Pollution – Beating us Black and Blue !!!

Every average Indian office goer has a typical routine. The moment we get ready and out of our homes towards our places of work, each one of us have these experiences typically.

We pass through that corner vacant plot that’s piled with the ever growing, incessant heaps of garbage (most of which is non recyclable), emanating stench that’s hard to bear. We move a little ahead and come across a municipal corporation worker sweeping the street and burning a big pile of accumulated garbage releasing the choking smoke and fumes. And once we are out on the main road, we get welcomed by the never ending traffic jams . A few minutes into the jam offer a nice cocktail of the best available poisonous gases that can kill !!!! And not to forget the once favourite lake everybody liked to go to, for a stroll on the banks that has turned now black and dirty. 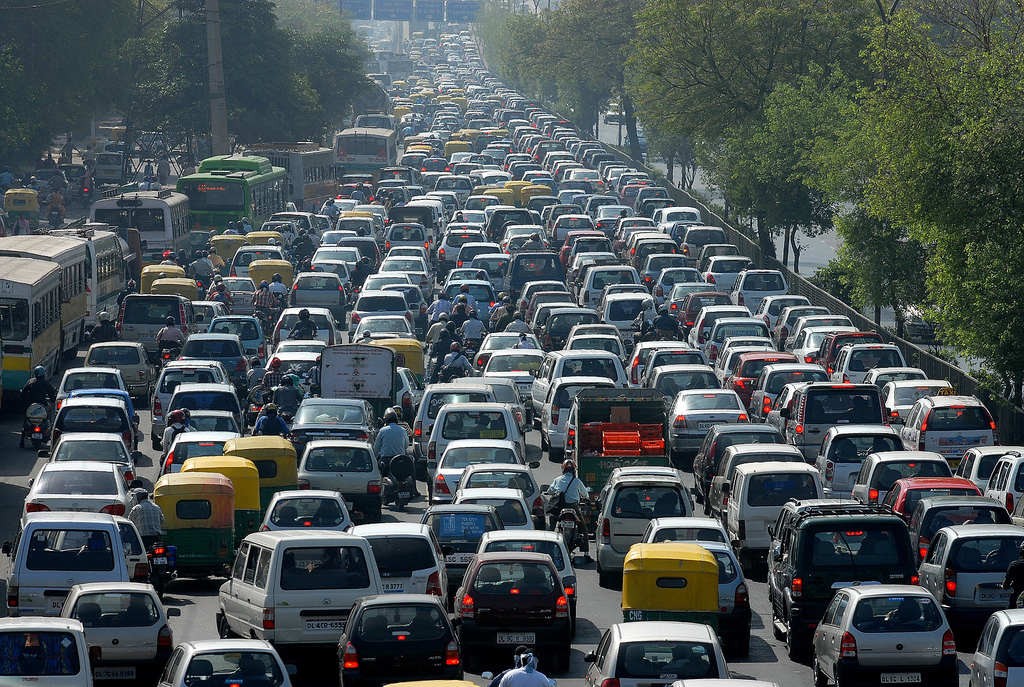 Pollution has been the buzz word doing rounds in the tabloids, primetime, conferences – national and international. Despite so much hue and cry on all available media actually and apparently, very little seems to be have been accomplished in controlling it. At least that is what the latest study from the Lancet, a reputed medical journal suggests.

According to this study, in 2015, pollution led to 2.5 million premature deaths in India – the highest in the world, followed by China.

Air and water Pollution are the two prominent forms that lead to multiple diseases and medical conditions in humans. Just to name a few :

We discuss on the solutions time and again but the secret to their effective implementation is to consider them as inherent parts of our day to day life and not as something being done specially for a specific cause. A few of them are : 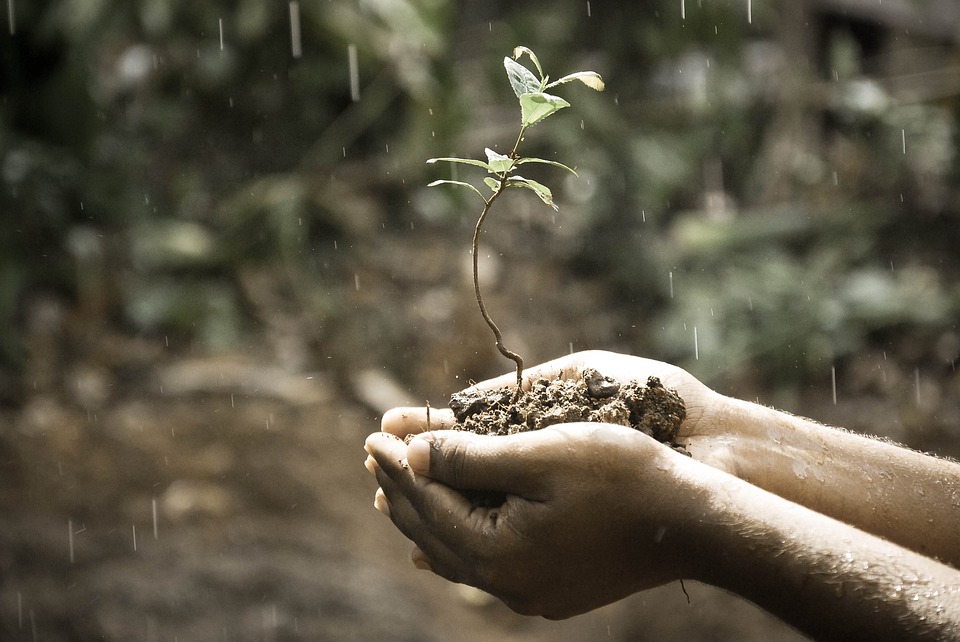 Lets do our bit to save our planet. No matter, how much we endeavour to search for life in the outer space, our EARTH is still the only home we have. Lets take care of it. 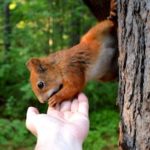 How to have an Environmentally Friendly Living? 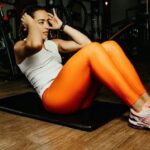 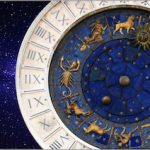 What does your Zodiac Sign say about your Health: Problem Areas and Nutrition Advice

Immunity and the Immune System

How to have an Environmentally Friendly Living?

What does your Zodiac Sign say about your Health: Problem Areas and Nutrition Advice

Immunity and the Immune System
error: Content is protected !!